14 years today plus a word in praise of EDF 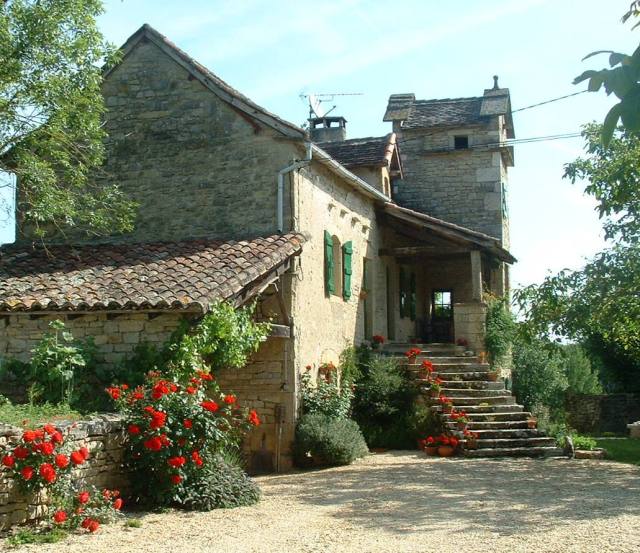 Our house in early summer

We moved into our house 14 years ago today, but we actually moved to France on 21st August 1997, bearing only a suitcase each. The rest of our possessions were in a huge removal van that – we hoped – would deliver them a week later. Fortunately, it did, although it had to force its way past the trees that overhang our lane.

The two beefy Brummie removal men were astonished that we might want to live in a place like this. They clearly thought we were barmy. ‘Do you know anybody here?’ they said and couldn’t get away fast enough once they had unloaded.

We’ve had many adventures and much enjoyment living in France. Like everyone else, though, including the French, we have tussled with French public services. A survey published earlier this year showed that French people feel demoralised and powerless against faceless bureaucracy and inflexible regulations.

Sometimes, we have almost lost the will to live. Here are just a few examples. France Telecom failed to fix our phone line for more than a month despite repeated pleas. Mutuelle Santévie persistently reimbursed my health expenses to the SF’s bank account instead of mine. And RSI wildly miscalculated the SF’s pension contributions. All this took many phone calls, letters and personal visits in some cases to sort out.

Occasionally, however, there is a good tale to tell. I wonder how often public services get any praise when they do exceed your expectations? I’m happy to buck the trend with an anti-rant about EDF (Électricité de France).

Recently, we awoke in the Sunday small hours to a popping sound, flashes like lightning and a smell of singed rubber. It was raining but there was no thunder. For a while, we thought the fuse box was blowing up.

Eventually, the SF found the answer. There was a firework display at the top of the electricity pylon gracing our garden. Every few minutes, a shower of sparks fizzed and cascaded as the rain penetrated the cable. Although it didn’t cause a power cut, the lights kept dipping in the house. It could only get worse.

I hunted down the EDF bill with the ‘service client’ phone number on it. Naturally, the number took us to an automated response where we had to press 1-6 depending on what service we wanted. After several false starts, I got the right one. The call was answered at the first ring.

Now, my French is not at its most fluent at 3:00 a.m., but the man at the other end listened patiently to my halting description of the events.

‘It’s like a firework display!’ I finished breathlessly, just in case he hadn’t got the point.

‘Don’t worry, Madame,’ he said. ‘Let me take your details and we will have it sorted out in no time.’

We quickly dealt with the details. Then he said, ‘I’ll contact the team immediately and they will come and fix it tonight.’

Within an hour, up drove an EDF van with two jolly men inside. One of them shinned up the poteau in the pouring rain, singing jauntily as he went. Yes, an old cable had worn out and was letting in the damp. They fixed it in minutes.

We also had reason to praise EDF several years ago. The electricity supply wasn’t powerful enough to run all our appliances. It was delivering 180 volts instead of 240 and the overloaded system suffered frequent power cuts.

EDF responded by installing a powerful transformer nearer to the house, which also involved raising new pylons to carry the more substantial cables. This took a year from our initial request but it must have cost a fortune – just for us. And the team doing the work were operating in sub-zero temperatures. If I wore a hat I would take it off to the teams who turn out in sometimes atrocious conditions to keep our electricity going.

Not everyone is happy with the service they get from EDF, including some friends who have battled for years to get a noisy transformer just outside their windows replaced. They keep running into a brick wall. Normal service, then.

No doubt we will have to continue to do battle with the French authorities. But it will be in the knowledge that, sometimes, they get it right.