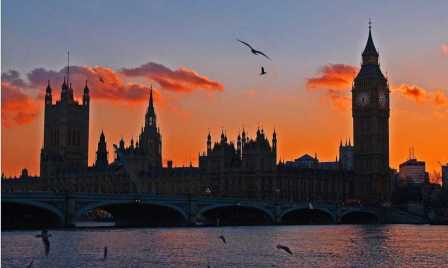 I am becoming a country bumpkin. No; not becoming – have become. This was quite clear during a recent short trip to London. I haven’t been there for a while and noticed some changes.

It all started at Toulouse Blagnac Airport. I wouldn’t say it was just a hut in an airfield when we moved here in 1997, but it was much smaller than it is today. They added a spanking new hall at one end in 2010, from which the Easyjet flights leave. The airport seems to expand each time we go. New multi-storey car parks and buildings pop up everywhere as well as different road configurations to service them.

Blagnac now has a passenger capacity of around 8.5 million per year – still well below the giants of Heathrow and Charles de Gaulle, but pretty big nonetheless. It all seems reasonably well organised. In fact, the airport was voted top among French airports in 2012. Since it was an afternoon flight, I got through security etc. fast. This has not always been the case. In previous years, having been held up by the Toulouse rush hour traffic, I have had to sprint for the gate, which does nothing for your blood pressure.

Arriving at the other side, I noticed that British passport control had undergone some changes, too. They now have something called an e-passport, where you stick your passport under a scanner, look at a camera and, if it’s satisfied, it lets you in. Not knowing how it worked, or even if I was eligible, I stood in the much longer queue for the traditional passport control by human beings.

‘Could I have used the e-thingy?’ I asked.

Next up, the Gatwick Express to Victoria. You used to be able to buy your ticket on the train. Now, they have electronic ticket gates. Assuming that this didn’t apply to Gatwick Express passengers, I approached the gate and an obliging man let me through. I was a little surprised, therefore, to arrive at Victoria without anyone wanting to see a ticket or sell me one. There, a man with a mobile ticket machine said I could have been fined £40. Fortunately, he let me off with just the price of the return.

Some things about London haven’t changed. It’s still awash with discarded fast-food containers, tourists and uncouth people in a hurry. And it remains expensive – or has become even more so. I paid £18 for an indifferent bowl of pasta and a glass of wine and then felt obliged to add a tip for an unsmiling waiter who clearly didn’t think I was hip enough for the establishment.

A lot of things were different, though, even in the space of a couple of years. I noticed a new syndrome, which I’ll call iPhone-itis. Almost everyone in the streets has their elbow crooked and a hand permanently clamped to one ear while talking to themselves and not watching where they’re going. And people afflicted with this disorder crammed into the Apple store in Covent Garden to look at iPads to match their state-of-the-art phones (the SF and I are the only people on the planet who don’t have them).

The technological revolution was evident in a lot of shops, too, where they now have self-service tills. They’ve had them in supermarkets in France for some time but I saw them in W.H.Smith (newsagents) and other shops, too. It took me ages to work out where to insert the cash. Underneath, stupid.

London has long been a cosmopolitan city but shops and restaurants in central London are staffed almost entirely by people who are not British – mostly Eastern European. I’m not making any value judgements here, just reporting on something noticeable. And Waterstone’s bookshop in Piccadilly has an entire section called a ‘Russian Bookshop’. I’m surprised it wasn’t Chinese, but that will no doubt come.

Someone like me, fresh from the boondocks of SW France, feels a little bit old and more than a little bit out of touch. London is a young person’s city, a cultural melting pot where everyone works hard and plays intensely. No doubt all large cities are the same. I do like the London bookshops, art galleries, museums and some of the shops. Toulouse – our nearest big city – has become trendy but you still have to go to Paris to find anything similar. 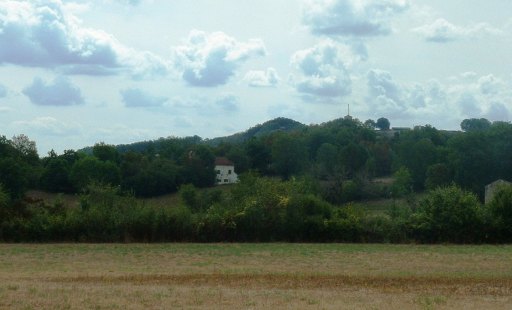 When we drove up to the house on my return, I felt as if I were really coming home. I freely admit that I am not a city person and never have been. But I reflected that it’s good to get out of your comfort zone from time to time: it makes you appreciate what you have so much more.

13 Responses to Trip to Planet London