When Should You Use Tu or Vous? 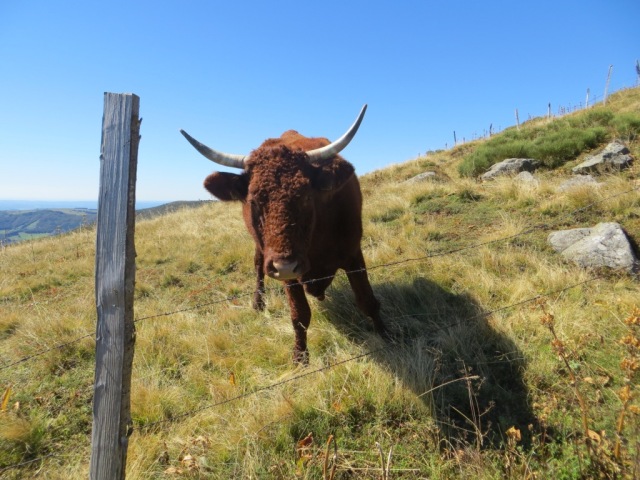 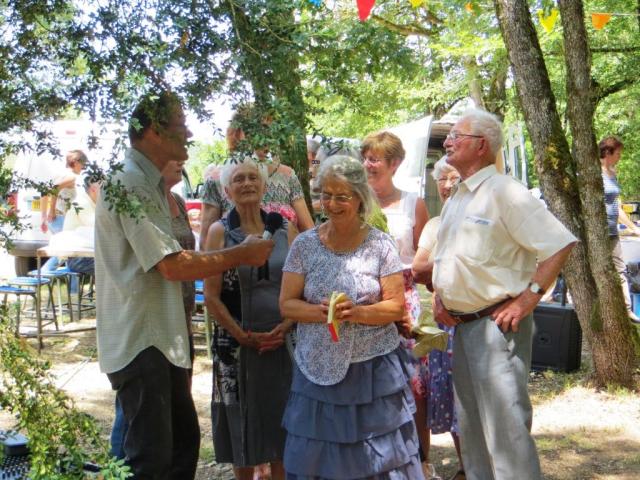 Today, I revisit a topic that I covered when I first started this blog nearly eight years ago. It’s an aspect of French society and culture that perplexes Brits no end and whatever you do, there’s a fair chance that it’s wrong. Yes, the thorny issue of when to use “tu” or “vous”. A report this week on the TF1 news revealed that even the French are finding this less than simple these days and it’s changing fast.

Well, not exactly. In French, vous is used not only to address more than one person, but also to address someone you don’t know well or as a mark of respect. Until comparatively recently, children addressed their parents as vous. I’ve read this in countless novels about rural life. The documentary we saw recently, Farrebique, shot in the 1940s, showed grown-up men addressing their father as vous, while their father called them tu in return.

Addressing your belle-mère (mother-in-law) as vous was de rigueur. Our friend Jean knew his mother-in-law for more than 50 years, but still called her vous. We are told that Charles de Gaulle and his wife, popularly known as Tante Yvonne, called each other vous, at least in public.

Tu, on the other hand, was traditionally used with close friends and relatives, children and animals. It was also used as the opposite of a mark of respect. Maigret often tutoied the villains in the Simenon books. President Nicolas Sarkozy said to an objector during a walkabout, “Casse-toi, pauvre con,” which can be translated as “P*** off, you sad so-and-so.” Hmm. I think he and Donald Trump might have got on rather well.

However, things have been changing over the past few decades, although not everyone has been prepared to countenance it. A fellow Socialist said to François Mitterrand in the 1970s, “On est du même parti, on peut se tutoyer.” (We belong to the same party, so we can call each other tu). Mitterrand, who was always a bit de haut en bas replied, “Si vous voulez.”

The TFI report showed primary school children addressing their teacher as tu, which I believe would have been unthinkable 10 or 20 years ago. Not all of the teachers in that school were happy with it, though. In the workplace, which has traditionally been pretty hierarchical in France, it was customary to call your boss vous. But that is also breaking down rapidly, we learned from the report.

And if you’re a foreigner…

The problem for us foreigners is that, as you can see from some of the examples above, not everyone subscribes to the same notions. Older people in particular tend to stick to the traditional forms of address. We will never be anything but vous and monsieur with our elderly neighbour. People we have known for 20 years still call us as individuals vous. Equally, there are some people who tutoie us straight off. Young people regularly use the familiar tu. It gets very confusing in meetings of an association, for example, when you are tu with some people and vous with others.

An issue that exercises me in particular is: when does a teenager turn into vous? Our neighbour’s granddaughter, whom we have known for 20 years, is now 28 with two children. I used to call her tu. What should I call her now? I go through gymnastics trying to devise phrases in which I don’t have to address her as anything. Probably, she wouldn’t mind if I continued to tutoie her, but you never know.

The only way to remain on safe ground is to call children and animals tu and everyone else vous. I always wait to be invited to tutoie someone or until I receive tacit permission when they tutoie me.

Congrats to the #AllAboutFrance linky, which is now three years old. There, you’ll find interesting posts about all aspects of French life and culture, mostly written by ex-pats. This post is taking part in the March 2018 linky. Just click the link. 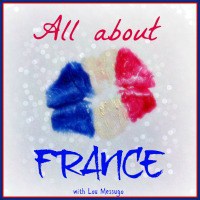 We moved to an 18th-century farmhouse in SW France in 1997. I'm fascinated by French history, rural traditions and customs. I also write historical novels and short stories.
View all posts by nessafrance →
This entry was posted in Customs, Language and tagged France, French, French culture, French etiquette, French language, tu or vous, tutoiement. Bookmark the permalink.

49 Responses to When Should You Use Tu or Vous?